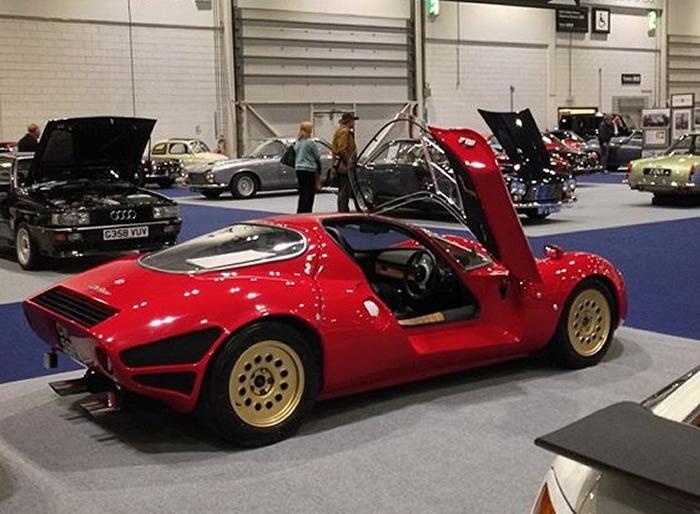 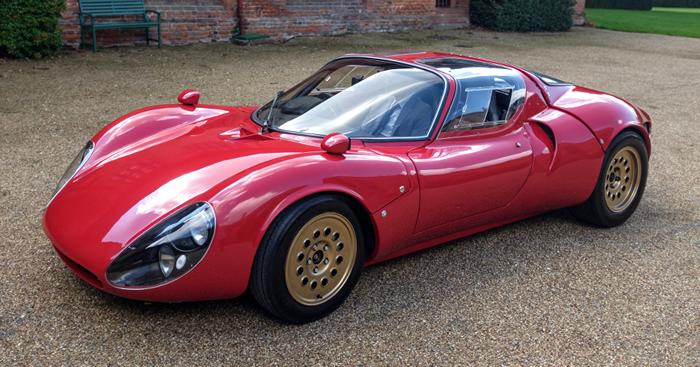 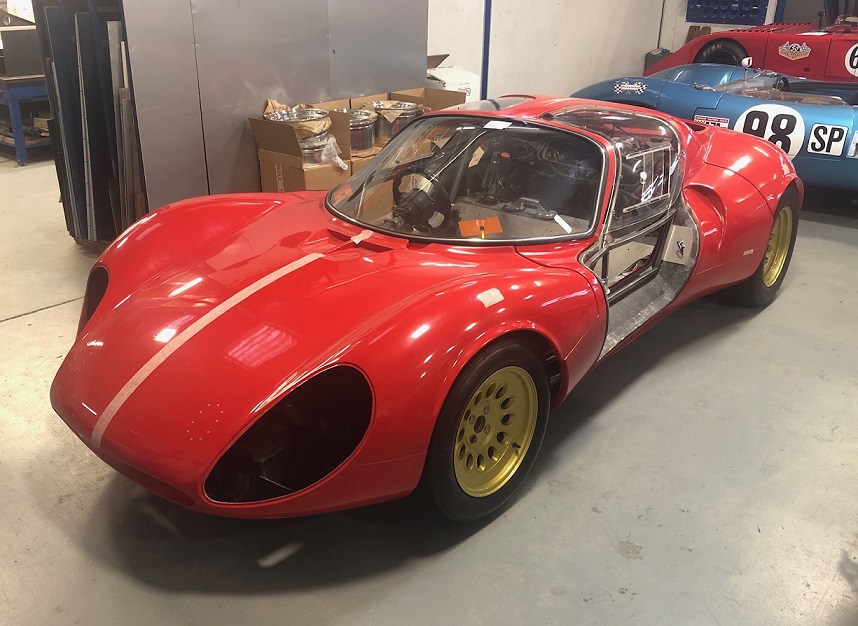 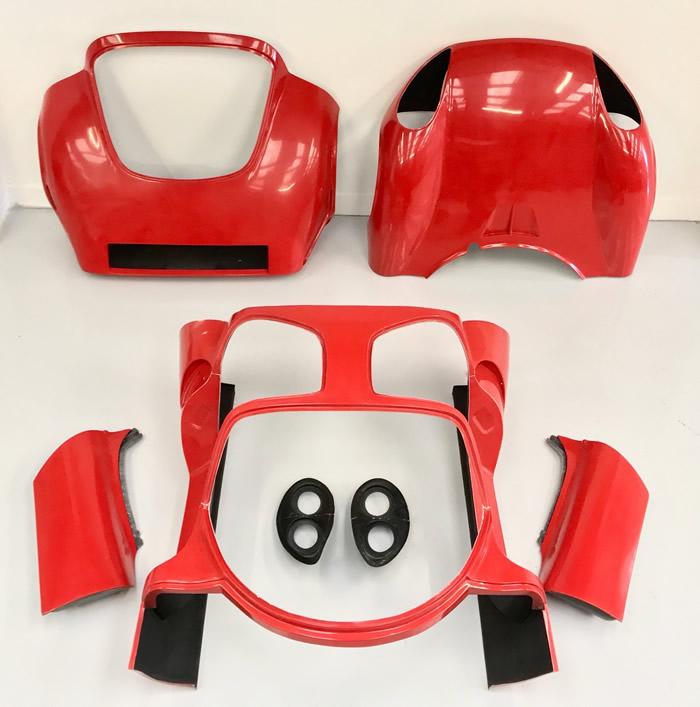 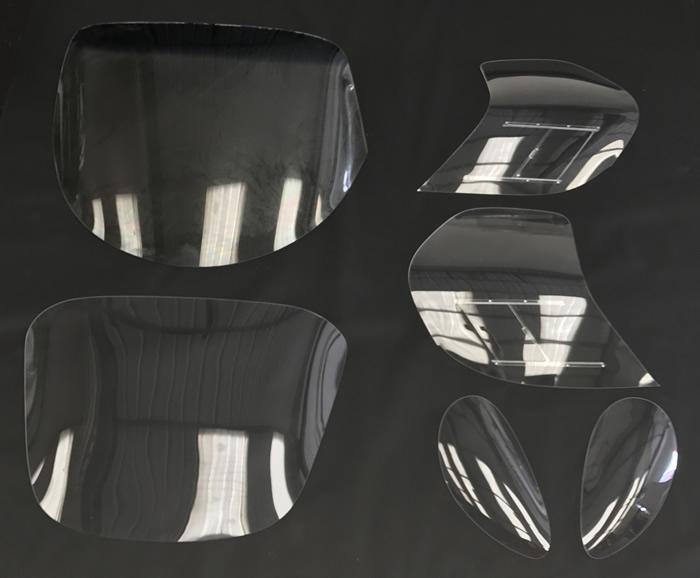 Currently we are producing them 3 sets at a time and try to have at least one set in stock at all times.

Worldwide shipping is no problem, we have custom made wooden shipping crates and have so far sent sets to France, Japan, Australia, Ireland, Italy and New Zealand.

Chassis choices are varied – Customers can “do their own thing” with their own bespoke chassis, buy a chassis from Caral Automotive (more on this further down) or pursue the VX220/Lotus (or Opel Speedster for left-hand drive) route. This latter solution, if you can put in some of the build hours yourself, allows completion of a road legal car on a very reasonable budget and for which we can supply our modified suspension and brake kit allowing you to fit our fantastic 15” Stradale style wheels specially designed for the VX / Lotus chassis. Nine W Race Engineering in Stockbridge, Hampshire, UK are currently building a car on the VX / Lotus platform - see photos below. The cost to do such a build would be £50-70,000 including donor car and would depend on how much work you did yourself. You can see in these photos how much we have improved the look using re-designed wishbones and new wheels. 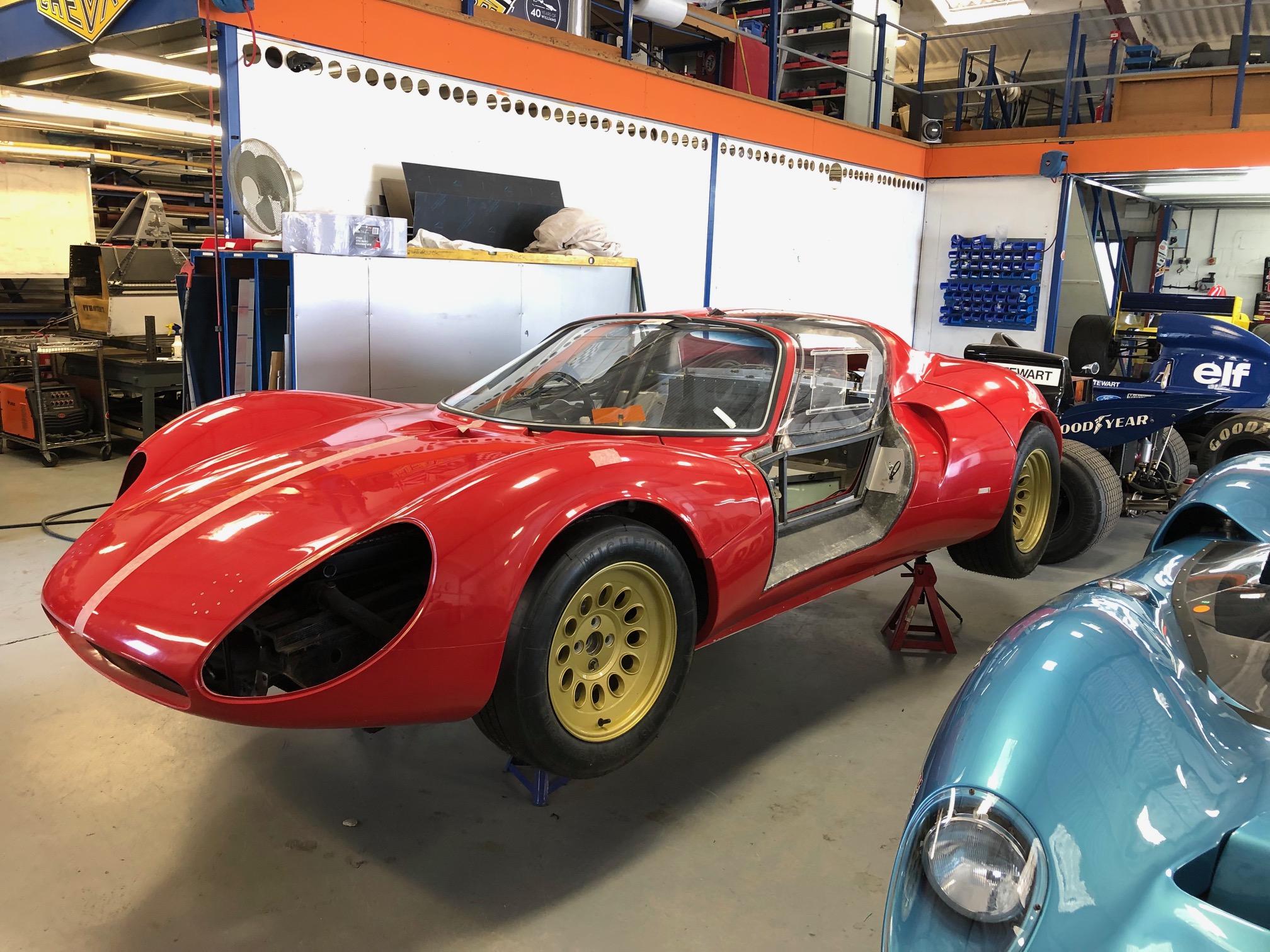 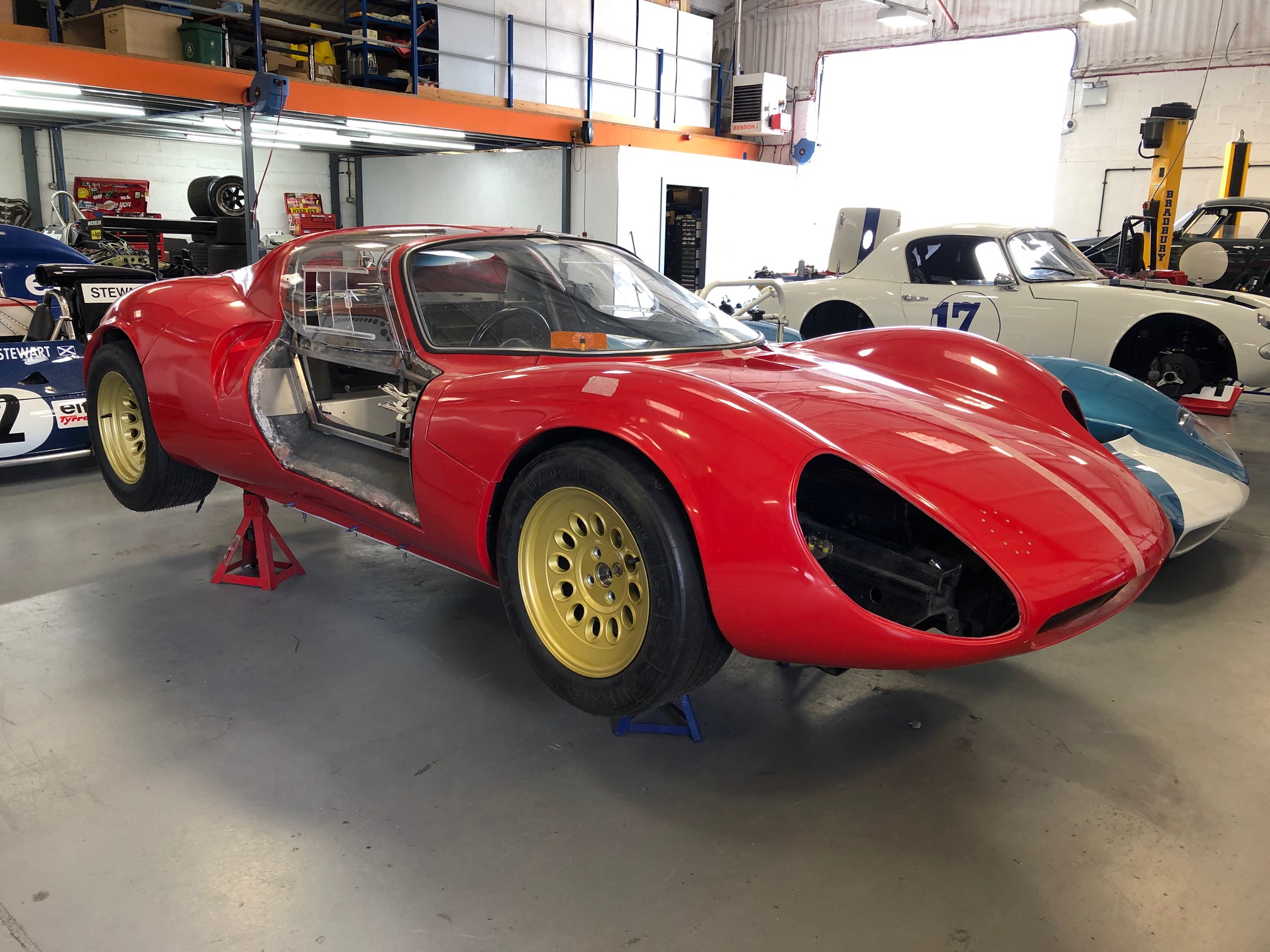 A UK based company, Caral Automotive, have designed and built a prototype chassis that is very close in design to the original Autodelta chassis and uses readily available suspension and brake components. Rough costings to build a car with a bespoke chassis would be at least £100,000 as you have the cost of the chassis, plus the body set, plus engine and gearbox and then paintwork, interior trim, wiring etc. 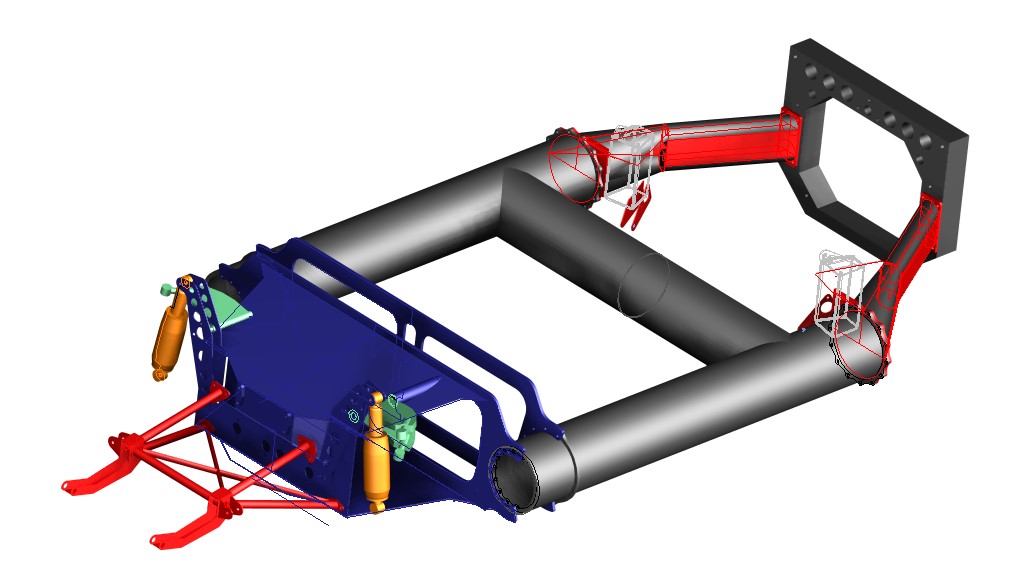 If you would like to discuss the Caral Automotive chassis with its creator please email simons@caral.co.uk

Here is another car, in partly built form on a custom tubular chassis. 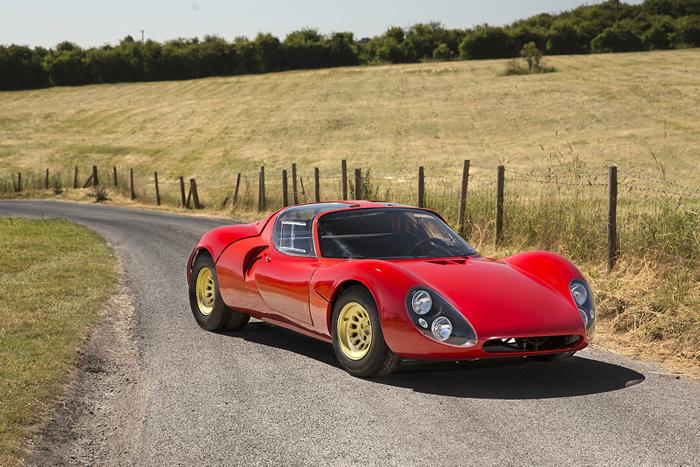 Unpainted panel set on a tubular chassis and our 13" wheels 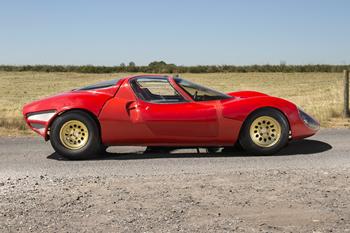 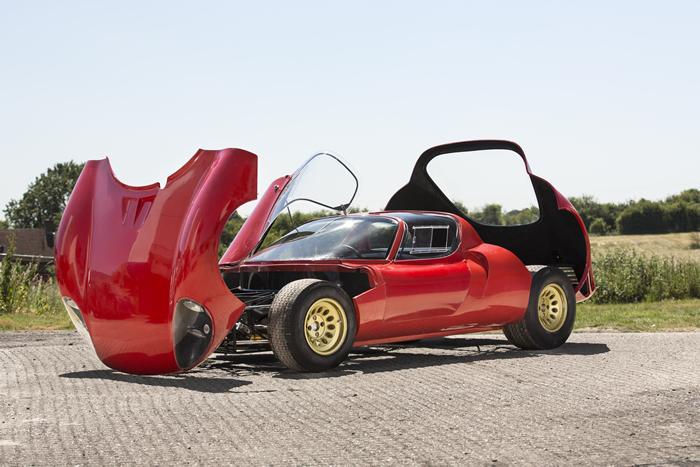